Welcome to the New Year and more rousing reading from Oceanview Publishing.

Here are three books releasing this month—TREACHERY TIMES TWO, a Hawaii-based edge of your seat thriller from Robert McCaw, and two paperbacks: THE WARRIORS by Paul Batista, a Raquel Rematti legal thriller, and THE RUTHLESS by David Putnam, another venture with Bruno Johnson, the human wrecking ball.

These are super reads and I think that you will enjoy them as much as I did.

New in hardcover and ebook 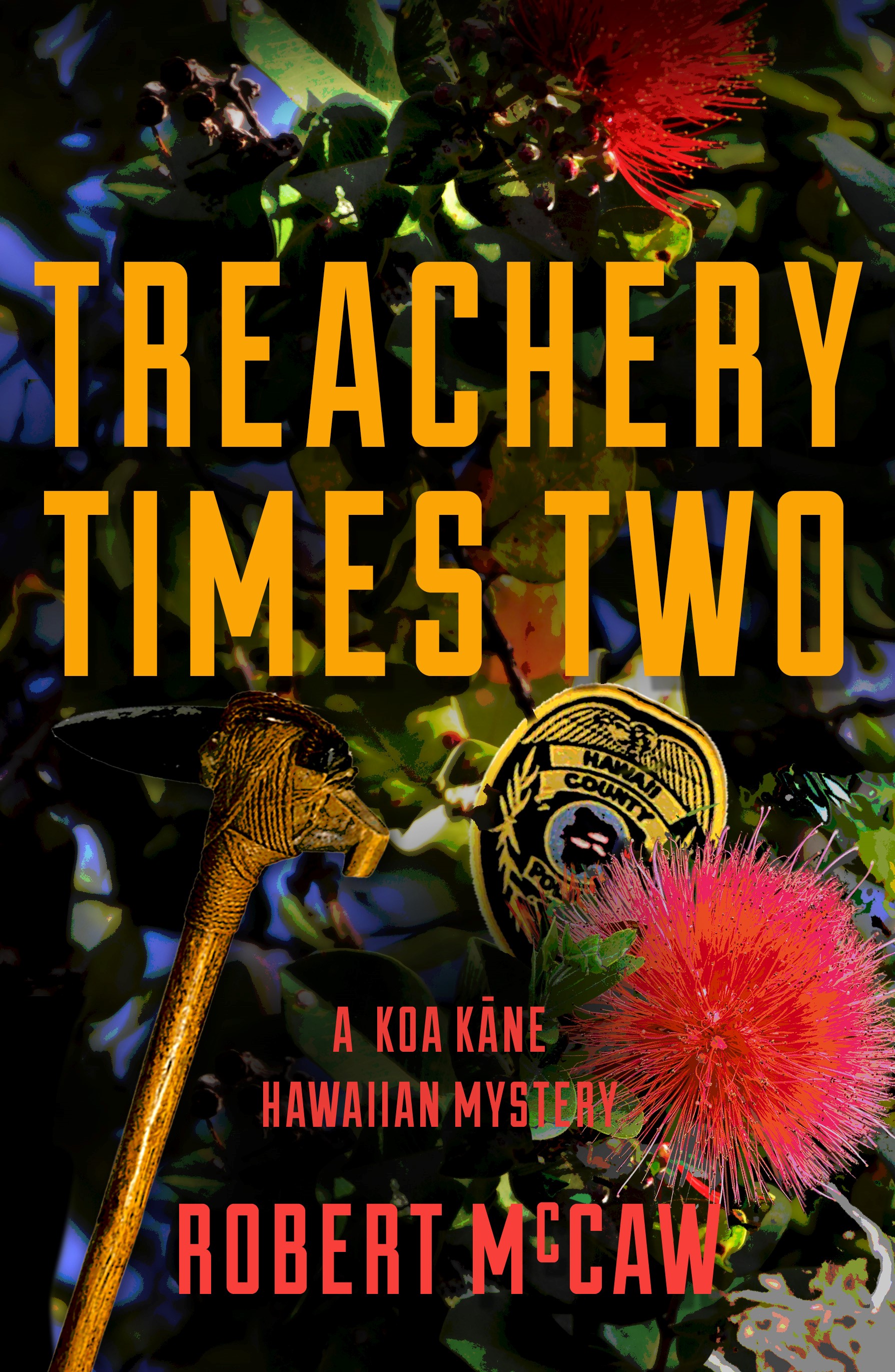 Perfect for fans of Michael Connelly and James Lee Burke. 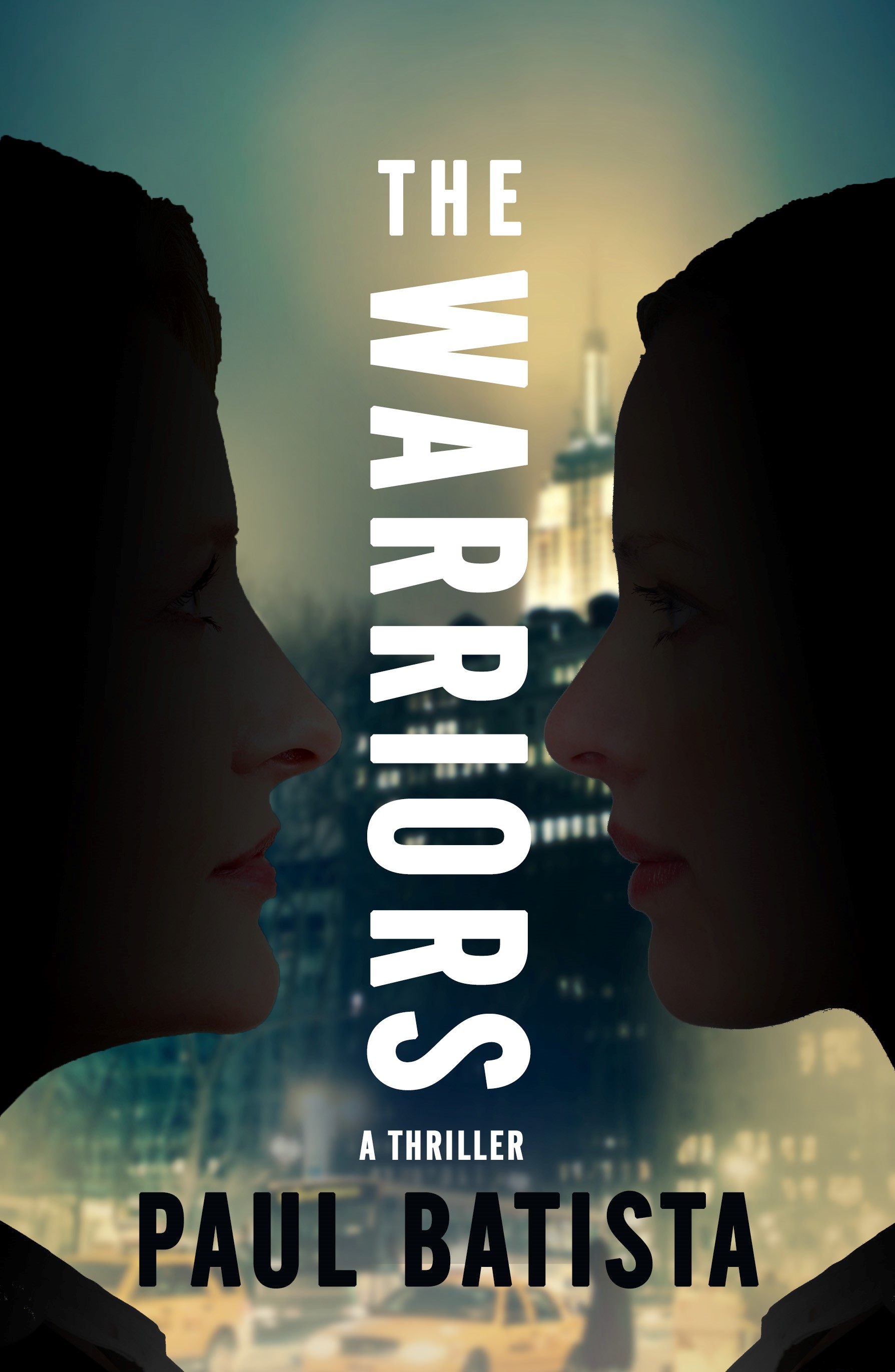 The Warriors by Paul Batista

Legendary defense attorney Raquel Rematti represents a presidential candidate—and former First Lady of an ISIS-assassinated President—Senator Angelina Baldesteri in the most watched and explosive trial of the 21st Century. 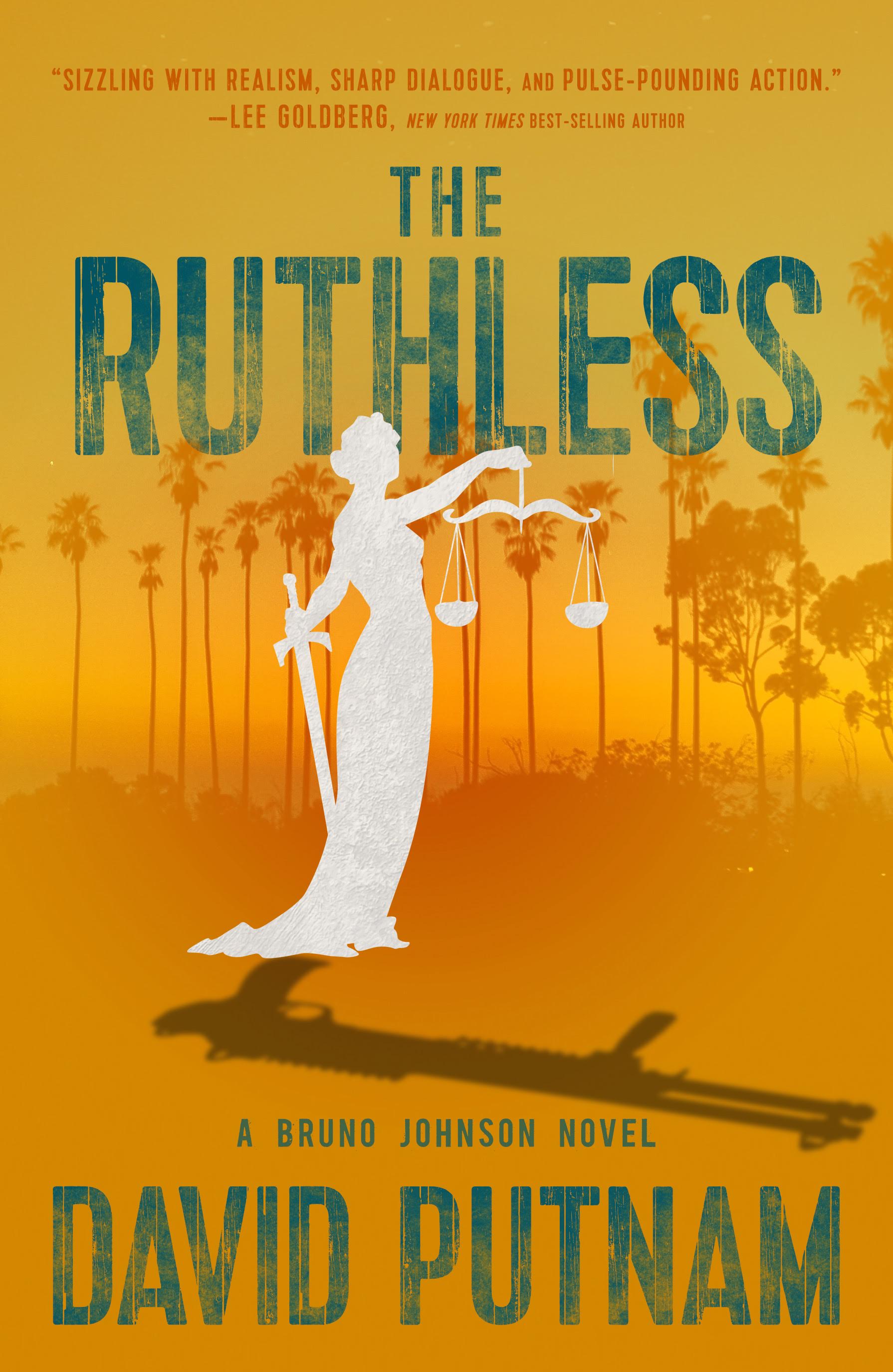 The Ruthless by David Putnam

Bruno blurs the line between good and evil to protect and avenge his family.
Los Angeles County Sheriff Deputy Bruno Johnson struggles to hold his family together when his daughter, a teen mom with twin toddlers, and one of their little boys has disappeared. 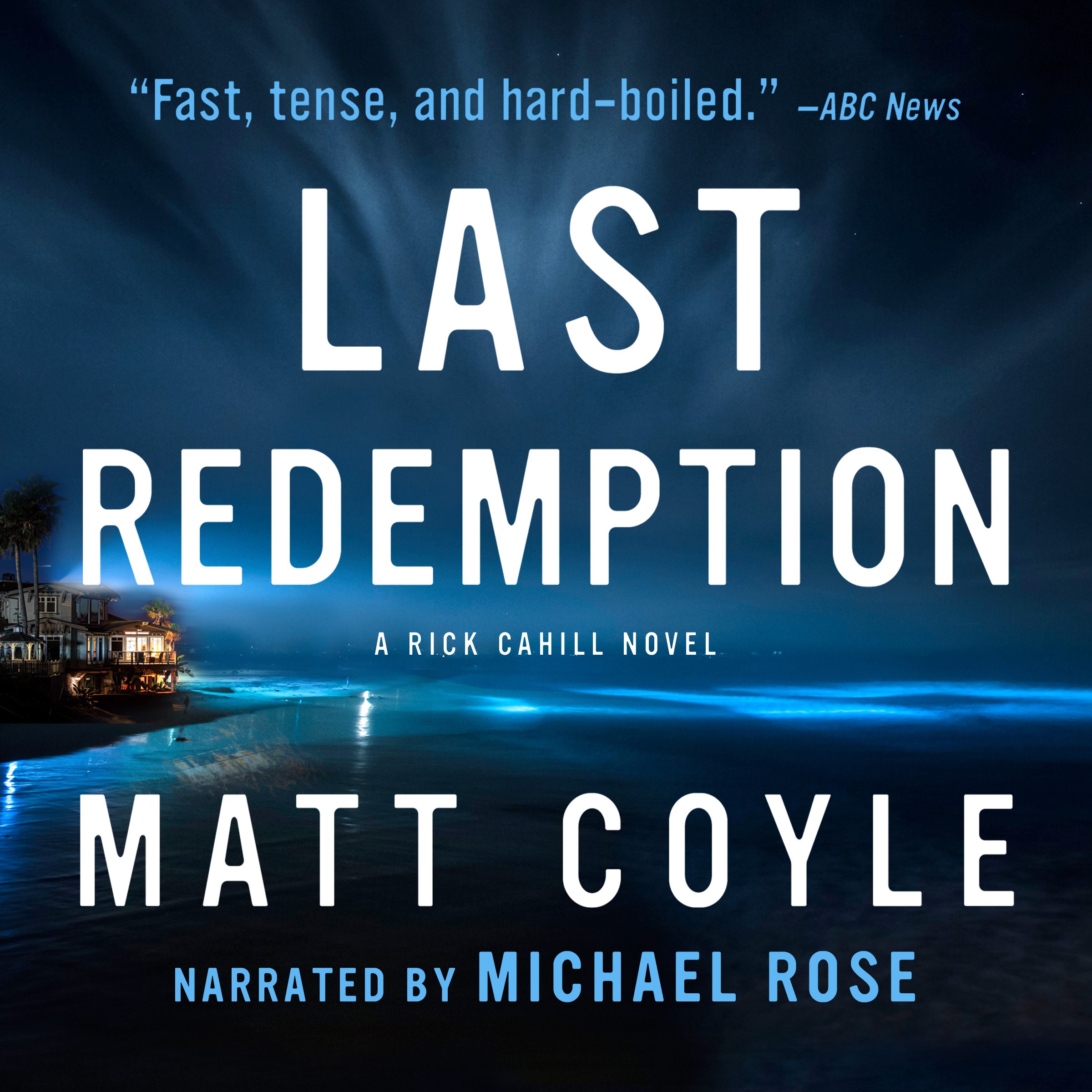 Perfect for fans of Michael Connelly and John Sandford

Devastation from a life of violence — a friend’s plea for help — sadistic killers hiding in the shadows.

For the entire month of January, we’re giving away a free copy of FLY BY WIRE, the first in the Jammer Davis Series by Ward Larsen! Get your copy today at the link below:­ ­ ­
­ 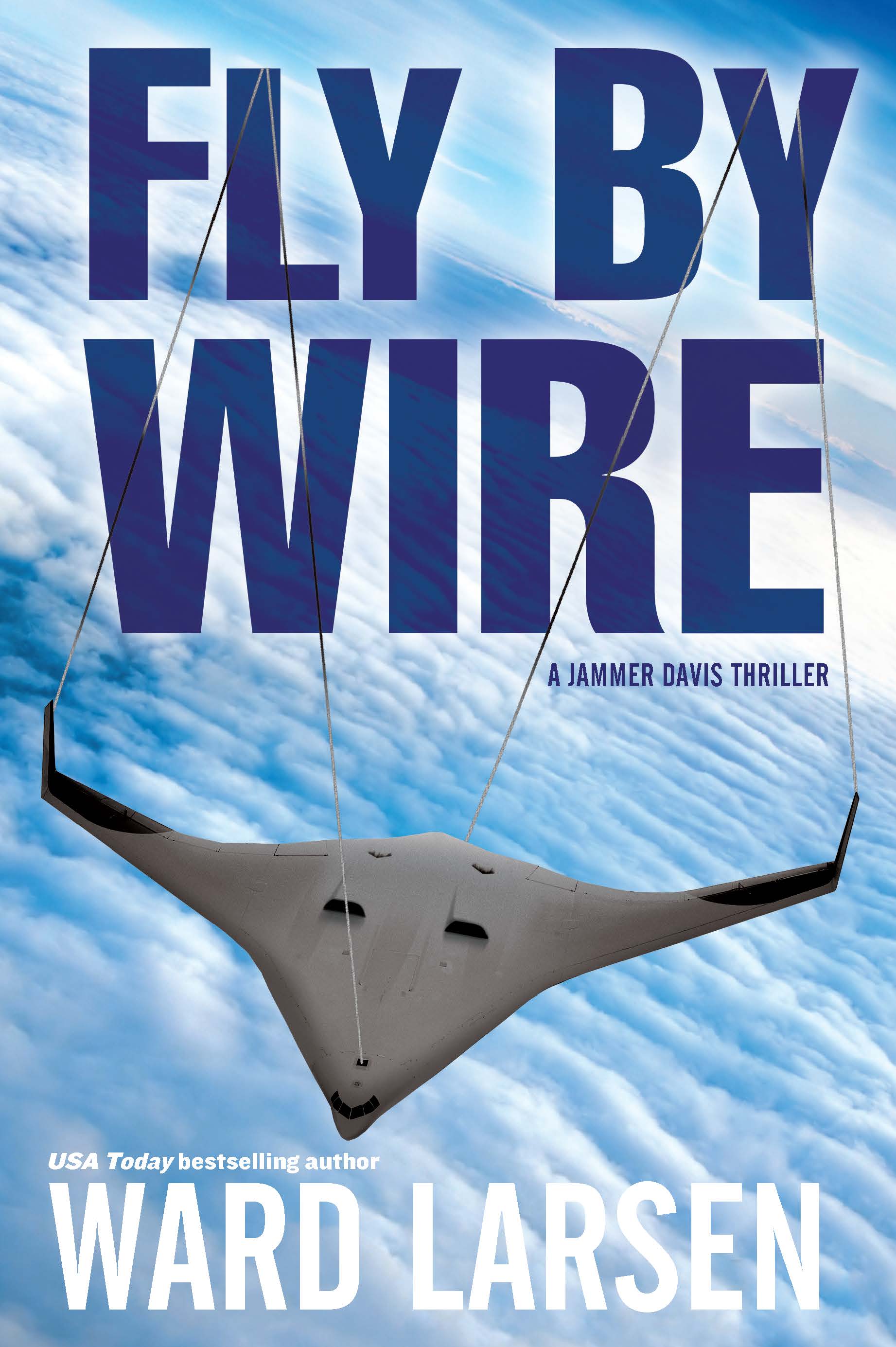 A new cargo plane crashes in France, and the National Transportation Safety Board sends Jammer Davis to investigate in this first thriller in the series.

“Larsen is fast becoming a thriller writer to watch.” —Booklist